Media
Patriarch Partners / In the news / Detroit Free Press – With a little flash and a lot of drive, CEO Lynn Tilton inspires women in business
Oct 09 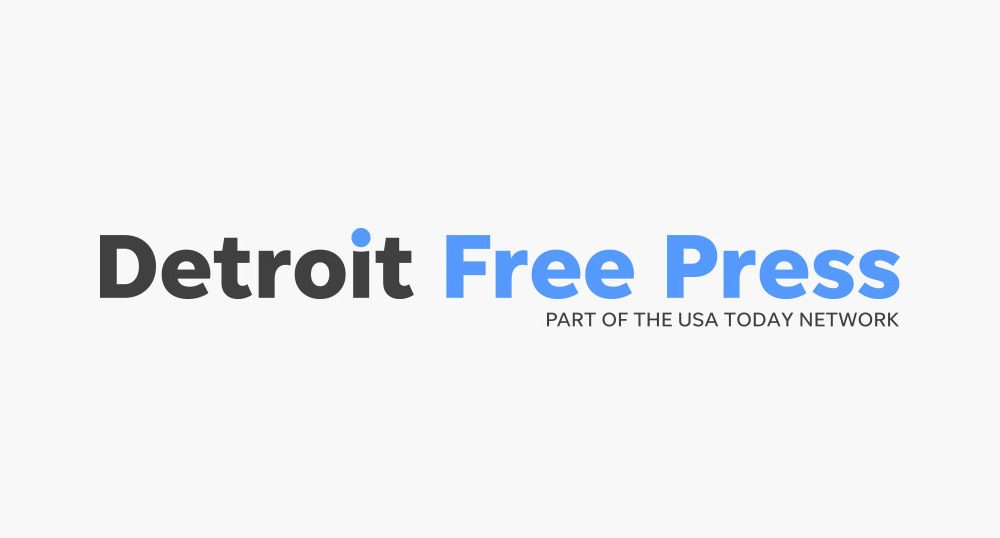 Detroit Free Press – With a little flash and a lot of drive, CEO Lynn Tilton inspires women in business

Lynn Tilton’s simply no nonsense when it comes to running her businesses.

The 58-year-old self-made entrepreneur is a blend of Warren Buffett, Beyonce and Donald Trump — whose bravado cannot be disputed.

As CEO of Patriarch Partners LLC, a private investment firm, she is one of the most successful business women in America.

She has invested and restructured 243 firms with combined revenues in excess of $100 billion, representing more than 675,000 jobs, since 2000. She owns 74 companies including Dura Automotive Systems in Auburn Hills, where she is CEO, Stila Cosmetics, Rand McNally, Natura Water and MD Helicopters, which was started by Howard Hughes, to name a few.

She talked about surviving in a man’s world during a riveting speech at the Great Lakes Women Business Council’s conference at the Suburban Collection Showplace in Novi on Sept. 26. She also was part of a panel of women business owners I moderated.

When asked her formula for success, she explained: “The driving force behind my business platform has always been to prove that making money and making the world a better place are not mutually exclusive options.”

She implored women in the audience to support and cheer each other on.

“I believe women’s destinies will not change until they begin to be kind to each other,” she said. “We are unable to overcome the belief that there are only a few places for women at the top, so rather than support each other, we compete with each other.”

Born in the Bronx in New York, Tilton, a single mother of a grown daughter, is known for her smarts, tireless work ethic and ability to see through the forest.

She doesn’t waste time sugar-coating issues. And she prides herself on being able to figure out why a company is failing and helping it get new traction.

Tilton’s journey is one filled with ups and downs.

As a teen, she was a nationally ranked tennis player who went on to play at Yale, got her degree there and also an MBA from Columbia.

It was during her junior year at Yale when her father, a schoolteacher in New York, died. It rocked her world.

She got married and a year after graduating from Yale, had a daughter.

Tilton’s marriage didn’t survive and she found herself a single mom working 100 hours-plus a week, which was standard fare at Morgan Stanley. But it wasn’t a life conducive for a single mom. And other women in the leadership pipeline weren’t exactly helpful.

“In my 18 years on Wall Street, prior to starting my own business, I never had a female mentor,” she said. “Not one woman ever reached down to help guide me on my career path. Not one wanted me to be successful.”

She said it was fear that kept her going.

“I worked in the shadow of fear, every day, for more than a decade worrying about whether I could care for my daughter and maintain employment in a highly demanding competitive world at major investment banks where I was the only single mother in a world of men,” she said.

Tilton eventually left Wall Street disheartened and worn down by the good-old-boys network. She had made a lot of money and was living the good life where she could have spent her days.

But something happened. She had an epiphany one day involving her late father. He was a serious-minded person who instilled in her a sense of trying to make the world a better place.

So Tilton packed it up and decided to go back to work.

She started Patriarch Partner in New York City with a mission of helping distressed American companies find new traction and get their mojo back.

She’s a hands-on manager when it comes to her investments and her companies.

Tilton’s cuts a swath in other ways, too, including her trademark stiletto heels, miniskirts and jeans, long blonde locks and diamonds, lots of them.

It’s flashy and it’s typical attire for Tilton, a self-professed workaholic who puts in 18 hours a day, seven days a week tending to her empire.

She said being a good judge of talent is paramount to her skill set.

“The biggest driver of success is talent,” said Tilton. “You are only as good as the people around you.”

Rebuilding a manufacturing company, she said, “is the confluence of qualitative and quantitative thought. As a poet by background, I am able to dream the vision of what a company needs to be. As a trained financier, I am able to build the financial models and processes that allow me to drive workers to build and dream that dream with me.”

She looks to companies with American brands that are well-known.

“I was drawn to MD Helicopters because it was an iconic American company, well-recognized by many — the house that Howard Hughes built and later owned by McDonnell Douglas,” she said.

It was that acquisition that led Tilton to develop her love of aviation. She owns her own jet to crisscross the nation as she visits her companies and her homes (in New Jersey, Arizona, Florida and Italy).

She’s in Detroit often. When asked where she considers home, she said “the skies” as she spends so much time flying.

Manufacturing is an arena that hasn’t gotten lots of attention during most of the time she’s been involved.

“Rebuilding companies is not for the faint of heart,” she said. “It is walking in the darkness, one foot in front of the other until you see the light with absolute certainty that the light will come. Few want to devote their lives to a journey fraught with pain and obstacles.”

Why does she think she succeeded with companies that were floundering?

“Every turnaround is landmark as the odds are always against rebuilding what others left for liquidation,” she said. “I am proud of each and every one of my companies that have accomplished success, rising from their darkest moments. But surely MD Helicopters, Dura Automotive and Stila Cosmetics are extraordinarily special to me as each was days away from liquidation when acquired. I am the CEO of each and happily each continues to grow and transform based on the innovation of their products.”

It’s that same tenacity that helped her win a decision against the Security and Exchange Commission on Sept. 27. She was fighting an SEC administrative case that accused her of misleading investors about the value of loan pools and collecting $200 million in extra management fees.

“The SEC’s investigation and allegations against me were fueled by three women (working for the SEC),” Tilton told me. “It seems these women felt they could further their careers by taking down a high-profile successful woman.”

“I am, of course, thrilled by the victory over the SEC. I always knew I had nothing wrong and the allegations were wholly without merit.”

She added, “I have had to face doubters my entire career. I believe this is rooted in misogyny that is, sadly, alive and well in America.

Tilton’s won numerous accolades, including being named one of the 100 Leading Women in the automotive industry by Automotive News and also being inducted in the Living Legends of Aviation Hall of Fame. She has been covered by national media, including a Barbara Walters “20/20” interview focusing on her effort to save companies and American jobs.

As for the road ahead, Tilton will stay the course as she helps her companies grow and create more jobs. She hopes others will be inspired by her story of overcoming challenges.

“I hope I will inspire other women to have the strength and courage to fight for their dreams and to not give up even when it seems that darkness is all they can see,” she added.