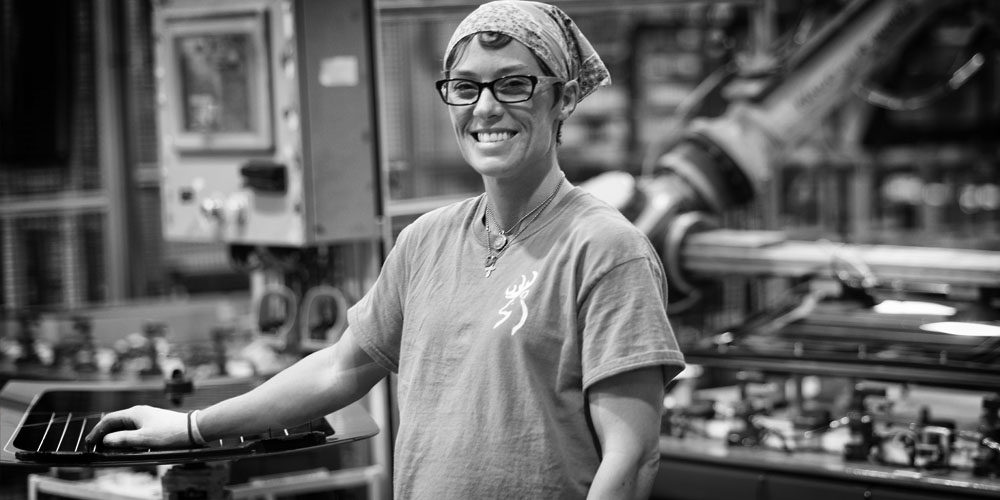 Trump is Right to Focus on American Manufacturing

In 2009, as the devastating effects of the Great Recession were being felt across America and joblessness became a plague upon our nation, I went to Washington, D.C. to tell our elected leaders that bailing out the big Wall Street banks would not be sufficient to save our economy. I explained that we would also need rescue loan support for the small and mid-sized manufacturing companies that have long formed the bedrock of American industry and employ millions of Americans but that have been devastated by decades of unbalanced trade policy.

At the time, my views were considered protectionist, and I was warned that the industrial policy I believed would even the playing field would instead inspire trade wars. But it is time that the truth is told that our policies and regulations have left many manufacturing companies with no option other than to liquidate. Had the playing field been even and equitable, many American manufacturing companies would have flourished and new ones would been born.

Time and again, our government has chosen to subordinate the needs of the American worker to trade deals that advance political agendas. America has lost seven million manufacturing jobs since 2000, as many of our industrial centers have deteriorated into abandoned towns. For those left behind and told to wait patiently for the economic renaissance to trickle down to them, trust in big business and big government has eroded as the divide between Wall Street and Main Street has drifted so wide that their realities are now quite separate.

The tides, however, have seemed to turn in recent weeks, and I am thrilled that President Trump agrees it is time to make U.S. manufacturing a priority again, finally placing U.S. workers at the top of the trade and jobs agenda.

I speak from experience. Over the past 17 years, I have restructured and owned more than 200 companies, many of them American manufacturing companies, most of which were at the brink of financial collapse at the time of purchase. Through my Patriarch Partners entities, I have worked with the leadership teams of these highly-distressed companies to restructure and rebuild, bringing many of them to a place of success and profitability. Today, I still own more than 60 companies employing approximately 100,000 people. Our companies span the manufacture of aircraft, automotive parts, electronic machinery, tissue, paper and copper. We do this in America with American workers.

I find it encouraging that we now have a President who is committed to the resurgence of American manufacturing and who will unabashedly prioritize the plight of the American worker. President Trump and his administration understand the truth behind the reality of what I have experienced for decades – we have lost millions of manufacturing jobs in America not because of excessive labor costs, but because countries like China flood our markets with products made from raw materials that are often heavily-subsidized. American companies cannot compete in a global market when the price of the U.S. raw materials used to manufacture its products often exceeds the price of Chinese competitors’ finished goods.

What we ultimately need is fair trade, not free trade. This has been the mantra I have trumpeted for more than a decade. Once American companies can operate on a level playing field and we achieve parity, American ingenuity and perseverance will shine again and the dignity of work will be within the reach of millions of capable and caring Americans who have long awaited the American dream they were promised.

To create new smart manufacturing jobs we must incentivize our largest corporations to invest in America. It is time for true engagement between a President and the American business community, so that they can join forces and create a roadmap for a winning structure that invests in the American workforce, heals the divided populace and creates true GDP. President Trump’s early engagement with the business community to accomplish this goal is the right approach.

President Trump and his administration are off to a strong start, and it is my hope that this administration continues to champion policy and regulation that will inspire the care, belief and pride in the American worker. If they succeed, we will enter a golden age of American manufacturing, a renaissance that will reignite the American dream and begin to heal the great and destructive divide between Wall Street and Main Street.