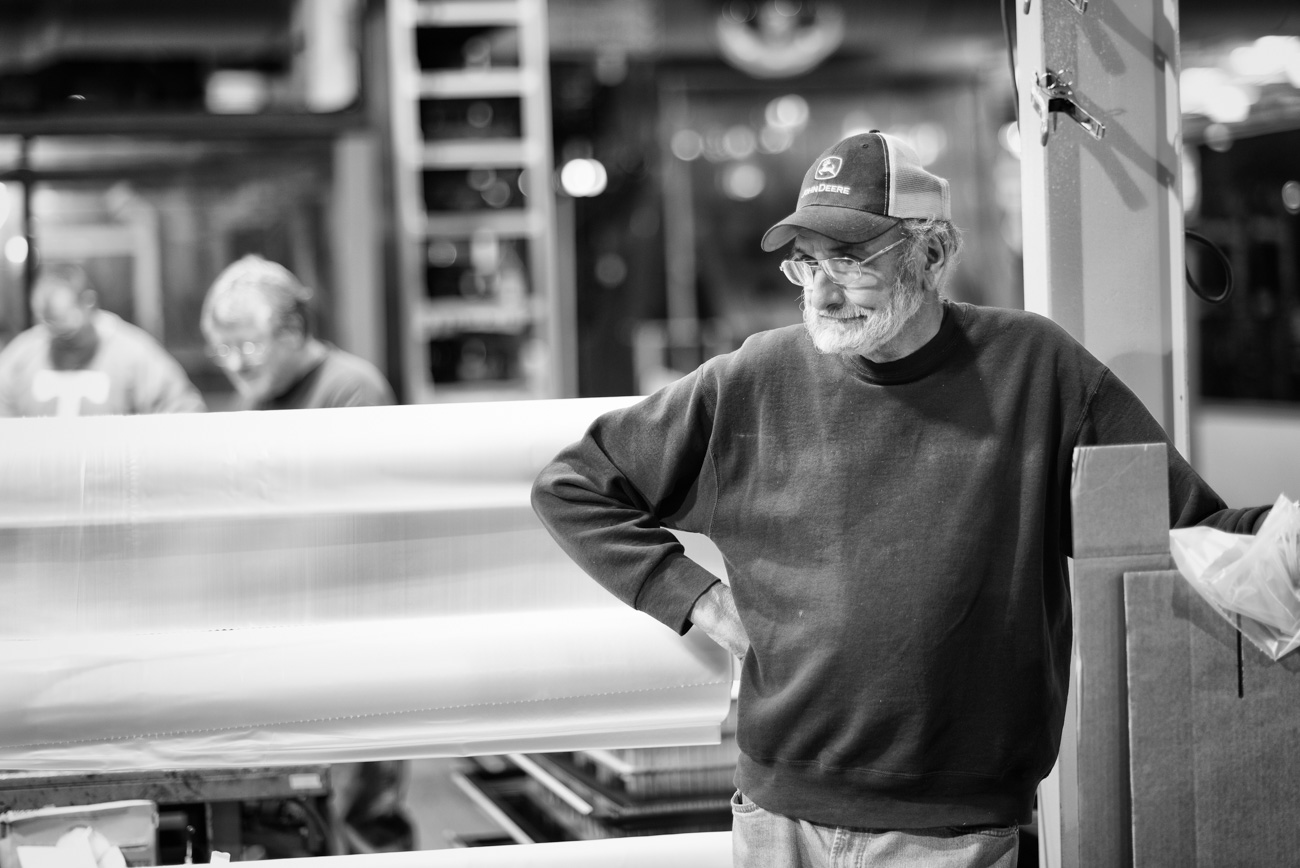 Although considered a woman of Wall Street, I have long seen the world from a perspective quite distinct. With over 73 companies, all of which we purchased on the precipice of destruction, and over 100,000 employees, I have a view and vision of this country that cannot be seen from a trader’s window. I fear that America will soon be a country characterized by a populace of the permanently unemployed. Every day, the disconnect between Wall Street,Washington and Main Street deepens. While the stock market continues to rise towards alternate realities and Washington remains comfortably insulated with robust government spending, Main Street Americans are suffering under the weight of job losses, home foreclosures and hopelessness. Rising unemployment numbers and the duration and permanence of that joblessness are ignored as irrelevant. And, moreover, the numbers being released by Washington do not represent fairly the depth and breadth of America’s jobless reality. In truth, today, one out of every 5 Americans is unemployed.

In September, the Bureau of Labor Statistics (BLS) reported that, since the start of the recession, unemployed persons in America had increased by 7.6 million to 15.1 million, and that the unemployment rate had doubled to 9.8%. But if we turn to the household survey that seeks to determine whether or not people are working by asking individuals their job status, rather than querying the companies that employ them, the September job loss figure is not 263,000 but instead closer to 785,000. Adding insult to injury, household net worth has declined by 14 trillion dollars since the onset of the recession and household financial distress is further exacerbated by diminishing employment. And the cycle of destruction continues. Underemployment, U-6, which includes both part-time workers who lust for full time employment and discouraged workers, “the marginally unattached,” reached staggering new heights at 17%. Alan Abelson quantified well the situation in an October 5, Barrons column: if we add 9.2 million of involuntary part time workers to the 2.2 million of the marginally unattached and the 15.1 million of reported unemployed, the equation sums to 26 million Americans out of work.

Until job loss turns to job creation, we have little chance for a true economic recovery. Absent job creation, little else matters. Consumers cannot spend, businesses will not invest and government budgets cannot balance. I believe employment is the leading indicator of our economy, and I take umbrage to the blind claim of laggard. Jobs are not created by big businesses that house under 20% of America’s labor force, but rather by SMEs – small and mid-sized companies. These companies, the backbone of the American economy, have lost access to the traditional working capital loans upon which they depend to manage their businesses. As a consequence of the sudden dearth of capital available in this market, companies that might otherwise rationalize and survive the current economic downturn are laying off workers — layoffs that will result in permanent job losses as, without access to capital, these companies have no choice but to liquidate. This phenomenon is driving not only permanent job losses, but also the eclipse of technology and the destruction of transferable industrial knowledge.

Our firm, Patriarch Partners, is built upon the premise that making money and making the world a better place are not mutually exclusive options. Since 2001, Patriarch has saved over 150 companies from liquidation and almost 250,000 jobs. And because this is what we do, we have a unique perspective on the number of companies that are on a desperate quest for capital in order to survive. As we do our diligence on these companies, we are touring America and the small towns whose livelihoods are deeply dependent on these companies and their survival. Let me touch on some of my most recent visits and what I see – in Little Falls, Minnesota, a third generation boat manufacturing town, employment sits well below 50% of 2008 levels and the town’s restaurants and shops are shuttered because boat production is off by 70%. In Detroit, where we are in the process of a large automotive acquisition, unemployment nears 30% and the average home price has fallen from $90k in 2007 to $8,000 today because automotive suppliers have walked a quiet path towards forced liquidations and consolidation.

Job losses will not be stemmed until the liquidation of SMEs is stopped. This feat can be accomplished only by enabling access to capital. Lenders and borrowers face challenging credit conditions due to the economic downturn, while dealing with diminished revenues and depreciating collateral values. As such, in the face of this perfect storm, the most direct and rapid solution to stem job losses must be to incent private enterprise to originate and monetize rescue-financing loans for struggling SMEs. I have a plan: The SME Rescue Loan Program (“RLP”) will access unused TARP funds already set aside for the PPIP LegacySecurities Program. Treasury originally intended that $75-$100 billion of TARP funds be used for PPIP programs to purchase toxic loan assets from bank balance sheets. Yet, as of today, only $30 billion has been allocated for use.

The PPIP Rescue Loan Program will initially use $30 billion for equity and debt investments. The RLP will be structured based upon similar constructions to those announced in the existing PPIP programs. Pre-selected investment managers will raise a minimum of $150 million in equity capital, which will then be used along with $50 million of equity contributed by the Treasury. Private sector equity capital will serve as the first loss layer to both the loans and equity capital provided by the taxpayer. While the taxpayer will share in the returns, private investors — not the taxpayers — will bear the majority of the risk. Additional leverage, of up to four times equity, will then be provided by TARP funds. It will be required that at least $15 million (or 10%) of equity in the Rescue Loan Investment Partnership (RLIP) originates from direct investment by the investment manager’s firm or partnership. The RLP will be available to companies who have been turned down by banks, whose loans are in default with banks, whose reserves on loans have increased over 10% in the last 12 months, or companies who require debtor- in-possession financing during bankruptcy restructuring. All loans will need to be senior secured, pay current interest and stand first in right of payment. In short, the RLP will function under the existing PPIP. The program’s configuration will be built upon structures previously announced in the existing PPIP Legacy Securities Program. The program will require no additional funding from Congress. The RLP will save jobs, in a manner that can be immediately effective and quantified, by means of a combined private and public sector solution. The private sector equity will absorb the entire first loss, in advance of both the government loans and the government equity contribution, significantly reducing taxpayer risk. The government program will be temporary and will be replaced with both private sector and bank financing as the credit markets recover.

As a woman who walks and talks Main Street, I fear that we will grow complacent and rationalize high unemployment as status quo and the new norm. It is and will forever be unacceptable and will serve only to weaken our nation. We must end joblessness in America now.