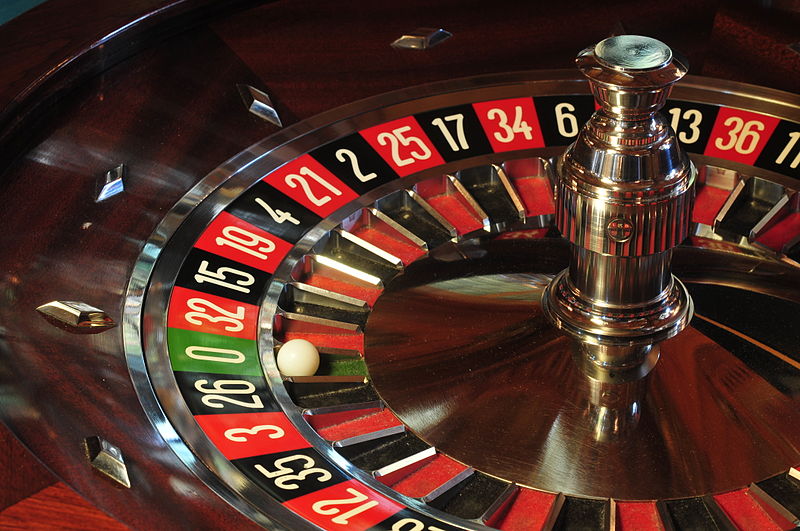 The Demystification of Wall Street Casinos

Eighteen months ago, I sounded the Clarion Call to America. My writings warned that use of derivatives by Wall Street had essentially transformed our financial institutions into gambling arenas, where inexperienced traders could place large bets hedging asset classes they little understood. On the eve of TARP fund allocations, I took pen to paper so America might understand where tax dollars travel, and why this flow of funds would never reach small and mid-sized businesses, home to more than two-thirds of America’s workforce. Since that time, I have been clear, consistent and unafraid to voice my concern for the growing disconnect between Wall Street and “Main Street”, and the future uncertainty enveloping our nation.

The cold, hard truth is we have sustained trillions of financial losses which will never be recovered, even with time, patience and perseverance. With the use of leverage and credit default swaps (“CDS”), synthetic financial instruments that mimic performance of underlying securities, the markets long ago lost equilibrium on matching assets with liabilities — its fulcrum and natural balance. Such widespread unregulated tools render gains and losses exponential. In this downturn, the false floor has opened and the abyss into which our assets fall is deep and unimaginable. CDS will take its rightful place in history as the greatest financial anathema of our time.

I argued that, for many years, our nation’s growth had been built upon leverage and financial instruments, leading us to mistakenly believe we could replace a manufacturing nation with a market economy. We, as a country, were seduced to accept that the laws of gravity had been defied for us. I feared we would repeat the fall of every great empire before us, a plunge precipitated by arrogance and complacency. I explained such strategies distorted the value of our financial markets and created a false security of increasing GDP but that sadly, our nation’s expansion was built upon a façade. This parody of advancement encouraged self-deception and dismissed the need for value creation through production of goods and delivery of services. Our diminishing base of manufacturers, America’s unsung heros, I predicted, would be the prime casualty of the credit crisis, leaving individuals unemployed and families in turmoil. It is essential, I argued, that we make a national commitment to sustain and create jobs, in order to rebuild America. To accomplish this, I insisted liquidity be made available not only to big banks, where capital was hoarded, but also to American companies and the American people working to kick-start our sputtering economy.

My words were either too early or my name and experience unrecognized; my message fell on deaf ears. However, with last week’s SEC’s complaint against Goldman Sachs, and the calls from the wild to stop the gambling, to restrain Wall Street and to defibrillate ethics, I trust I can bring new attention to the warnings I howled as the lone wolf long ago. New York Times columnist Paul Krugman penned a piece titled, “Looters in Loafers”, about Goldman engaging in activity tantamount to “white-collar looting”, and Andrew Ross Sorkin equated the investment firm’s practices to casino gambling in, “When Wall Street Deals Resemble Casino Wagers”. Rick Newman of US News & World Report exposed, “How Goldman Sachs Abandoned the ‘Real’ Economy”.

My goal was to set forth the path to recovery eighteen months ago, prior to exacerbated decline of industry and displacement of thirty million Americans, now unemployed. Before moving forward, I insisted we needed collective recognition that Wall Street greed and its lobby against regulation enabled, and almost guaranteed, an eventual disaster. “With truth,” I penned,” the unknown vanishes, panic and fear subside and the long journey home can begin.” I hope that the repeated unveiling of truth in the daily press initiates healing.

The devastation to our industrial nation has created a populace of the permanently unemployed; those who are hopeless, jobless and homeless. The vast unwind of industry, when combined with the dearth of working capital suffocating small business, has left too many Americans behind. According to a PEW Research study published April 2010, over 44 percent of unemployed Americans have been without work for more than six months — the highest rate since World War II. In contrast, during the severe recession of the 1980s, long-term unemployment peaked at 26 percent in 1983. In 2010, federal spending on unemployment benefits is projected to grow five times greater than in each year immediately preceding the recession, with unemployment benefits reaching $168 billion — $81 billion associated with regular benefits and $87 billion the cost of emergency aid to the long-term unemployed.

It is not that I want to say I told you so, but rather I hope my repeated words will highlight the increasingly dangerous disconnect between the real economy and the financial markets, the devastating damage inflicted upon this nation’s industrial base and the rapid inroads to recovery that must have priority above all financial legislation. The heart, soul and salvation of our nation has never, and will never, reside on Wall Street, a fact which will grow increasingly clear as the negligence, scheming and depravity behind financial losses continue to unfold. However, if we do not soon recognize the import of industry to the rebuilding of America, and take action, we will soon be a nation beyond repair.