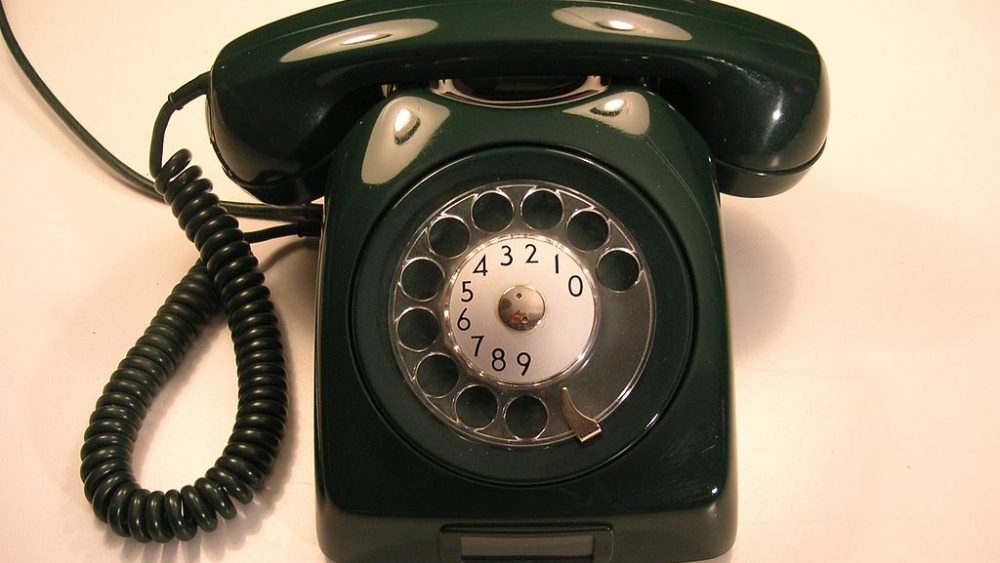 A Year Later — My Clarion Call to America Left Unanswered

One year ago, in response to a Treasury Plan to rescue large banks without mandate for lending, I rose defiantly from my comfort zone below the radar screen to speak my mind and deliver “truth” to America. My fears, unfortunately since confirmed, was that Tarp-infused banks would use Treasury-injected capital to heal internal wounds left by lax controls, leverage upon leverage and abuse of synthetic instruments, leaving small and middle market businesses without resources for recovery.

I argued that financial engineering had long distorted the value of our markets and seduced Americans into a false security of increasing GDP, dismissing the need for value creation through production of goods and delivery of services. I foretold that middle market manufacturers, the unsung heroes and hope for this nation, would be rendered prime casualties of the credit crisis and appealed for a national commitment to sustain the nation’s core economic base. At the time, I had proposed a Provisional Federal Bank to lend directly to deserving businesses. My call was early, my premise sound, my concerns verified but my solution ideologically rebuffed. As such, unemployment became the defining force of our nation leaving the engine of job creation without fuel for production.

Amidst the unraveling of the American dream in its sudden transcendence to nightmare of foreclosures, layoffs and the destruction of our financial institutions, never once did I witness the direct delivery of truth to Americans. The potential damage to Main Street and warnings of expected job losses were quashed under the guise of containing fear. Truth, albeit cold and hard, is the starting point on the path to recovery and renewal. With truth, the unknown vanishes, panic and fear subside and the long journey home can begin. In contrast, Americans were left to believe that they could sit back confident of receiving the trickle-down benefits of financial institution salvation and stability. But banks never lent, much of our SME community did not survive and 26 million Americans are unemployed. Many Americans remain shocked and stunned by the precipitous unraveling of their family lives—no clarion call was sounded for them.

On Thursday of this week, the markets and the White House celebrated the end of the worst recession since World War II. The American government reported that GDP, a broad measure of the U.S. economy, had risen 3.5% on an annualized basis in the third quarter of 2009. However, any analysis of the variables readily highlights the potency of temporary government stimulus in that growth, with largest components of spending strength reflected in car purchases and new home building, two agendas broadly supported by federal programs. But before we commence any celebration, it should be clearly noted that consumer confidence declined in October and that unemployment continues its rise with no anticipated immediacy of relief. Christine Romer, lead White House Economic advisor, warned on Thursday that unemployment will remain “severely elevated” throughout 2010.

Main Street Americans remain confused by the conflicting data, seeking answers to the timing and type of recovery that brings relief to their despairing lives. It is impossible for Main Street to unravel the data, signs of recovery or actions best taken to share in the relief that envelops Wall Street and corporate America. And so I return to my entreating treatise of last year and ask again, when will we deliver truth to Americans? When will we accept that people are paralyzed by the “unknown” and seek to fully understand the dichotomy between the recovery they hear and desolation they recognize?

We are living in “interesting times” and the road to resurgence will be long and fraught with obstacles. A plan for economic recovery that comforts and assuage fears will necessitate focus on job creation and available credit to small and mid-sized enterprises. To bridge the great divide- the casualty of last year’s TARP focus- we will need honest assessment of damage, executable solutions that defy political objections and a clarion call for patience and discipline among Americans who must slowly rebuild their lives. This passage starts with delivery of “truth” so that jobless and hopeless Americans clearly understand their long hard journey just now begins.

This country has long been a meritocracy founded upon education and work ethic, a nation in which each one of us could overcome the circumstance of birth to live the American dream. This is not a time in our nation’s history for panic, self-pity, entitlement or complacency; it is a time for discipline, hard work and cooperation. But it is also a time for truth, change and recognition that we cannot leave Main Street America behind.

In the words of Winston Churchill, “In war as in life, it is often necessary when some cherished scheme has failed, to take up the best alternative open, and if so, it is folly not to work for it with all your might.” We must never forget the inextricable link between great power and great responsibility; when much is given, much is expected. The path to economic recovery begins with truth.