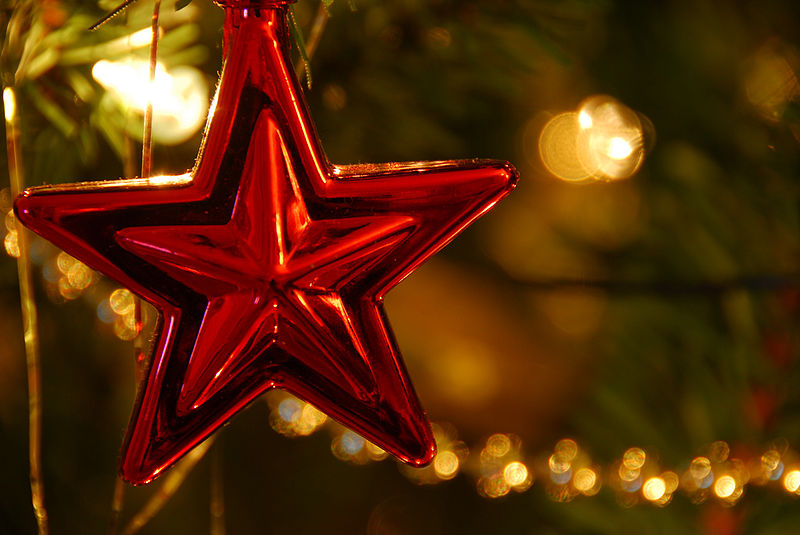 It can be felt in the air and seen in the faces of those on the street. It is the Holiday Season, a time of charitable thoughts, unexpected giving and wishes come true. From Stockholm to Washington, even critical minds and sharp tongues have taken to more generous bent. The Nobel Prize committee ignited the holiday gifting by presenting President Obama with an ornament of beautiful gold and some greens adorning. Senior management of Goldman Sachs, no strangers to both gold and green, suddenly remembered tis nobler to give than receive, and decided to self-grant stockings filled not with coal but tax-benefited deferred shares, trading today’s immediate cash gratification for future multiples of postponed gain. Such patient self-sacrifice is aimed to avert the angry wrath of Congress, regulators and a frustrated populace. Bank of America, recipient of Uncle Sam’s generosity last year and this, surprised many on Wall Street by saying thanks and belatedly no-thanks, returning its gratitude and gifts to the U.S. Treasury. While no one has yet to candidly admit inspiration for the premature return, the bank says only that the stringed gift is no longer needed. Some speculate that Bank of America struggled with the red tape wrapping. Others reason bank executives believed the gift a good fit, but a bit too revealing (a fit with which I am warmly familiar). Regardless of reason, the early holiday return offered Treasury Secretary Geithner a chance occasion to play Santa and re-gift a few surprise holiday presents to the needy. So what if Scrooges of the Republican Party and non-believers of the Oversight Committee see this gesture as less than noble (or allowed)? It is for the elves of Treasury, not the gnomes of Wall Street and Washington to decide the naughty and nice — those who get and who do not. Did not Secretary Paulson make this clear last year with his choice of Christmas cheer?

Who should be added to this year’s Christmas party list? The big banks have been well cared for along with several large insurers, Fannie and Freddie, the auto makers and recent converts that found banking religion. Some were christened more than once. But like any good crisis, no windfall should go wasted, and with rapid decisiveness the Secretary knew just what he would do. Dusting off a plan for lending to small businesses to spur job creation, he will sprinkle half of Bank of America’s gilded gift among hundreds of small banks with direction for loans to small businesses everywhere, while recipients of Christmas cheer might, in turn, make ends meet for a bit longer and perhaps pay a Christmas bonus or two. With that, a little thoughtfulness could go a long way. Of course, tis the season of miracles and wishes. One can almost hear the words of Tiny Tim echo in the beltway: “God bless us everyone!”