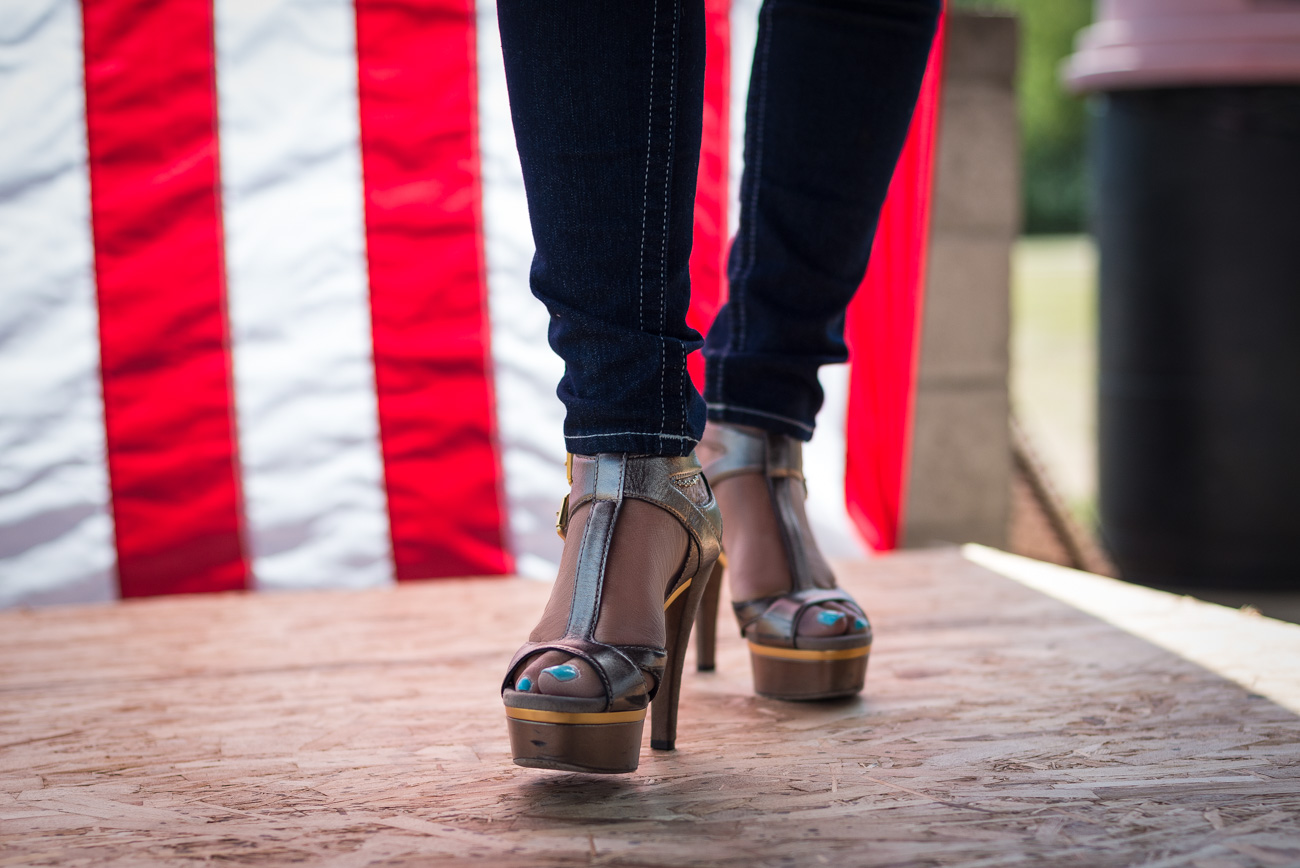 Misogyny, Men and the Media

As career women, we wait for that moment when the journey will be easier for our daughters, when the skepticism at our success will subside and when any chink in our armor will not signal an open season for the media to undermine our futures with irresponsible reporting. We hope that the inspiration of Shonda Rhimes can make it a year of “yes,” the influence of Arianna Huffington can make this a time to openly balance work and wellness, and with the popularity of Sheryl Sandberg’s Lean In, we hope for an era of female empowerment.

Instead, we have endured a year marked by openly misogynistic attacks by the media on successful women. This is particularly true when a woman comes into the spotlight and the media piles on, using her femaleness to soil her reputation and potentially destroy her business.

Like many business leaders who find themselves under scrutiny, I am bone weary of petty media attacks. Like my fellow businessmen, I am frustrated by unchecked reporters who hope to write career-breaking stories by publishing anonymous allegations. But why as a woman am I also subjected to insulting and demeaning words that describe me as “self-proclaimed,” “self-promoting,” and “self-styled?” I have been alleged to “play the sex kitten card,” “to manage by fear,” to win business by being “provocative.” I am amazed that a Christmas Card with photos taken 17 years ago (ok, it was a big mistake, but I have owned it) is the most searched Lynn Tilton Google term, despite the fact that I have managed 13 investment funds with more than 1,000 investments over the last 15 years. Virtually every article written about me, good or bad, by a male or female, has focused on my dress, my hair and/or my jewelry. I have made it my practice not to watch my on-air interviews or read the written press about me unless required in order to respond.

But if I’m certain of one thing, it is that no man would be forced into my shoes — not because they are six inch heels, but because we live in a world of double standards, female imposter bias and misogynistic media who perceive women as career-breaking targets. I am insulted not only for me but for the sexist reporting that extends well past me to Marissa Mayer, Elizabeth Holmes and of course, Hillary Clinton. A recent blog post, “The Sexism in American Politics“ by Barbara Streisand, in support of our female Democratic candidate reminisced about a speech she gave more than two decades earlier in which she highlighted, “Men and women are clearly measured by a different yardstick… A man is commanding, a woman is demanding. He’s assertive — she’s aggressive. He strategizes — she manipulates. A man is forceful — a woman is pushy. He shows leadership — she’s controlling. A man is a perfectionist — a woman’s a pain in the ass.” Streisand finished by saying that nothing has changed. And sadly, I agree.

Marissa Mayer has been compared to Evita, condemned for her extravagant lifestyle and criticized for taking too little maternity leave. This would not be interesting if she were a man. I have no place in passing judgment on her performance as Yahoo’s CEO, although I do know how difficult it is to turn around a company, and I am sympathetic to the hill she climbs. I am, however, deeply offended by the media banter of her critics, who find her femaleness easy pickings. Elizabeth Holmes, once considered the female Steve Jobs, has been pummeled by the same press that lauded her and now disrespectfully labels her a “fraud” because her unicorn company faces setbacks.

When in litigation, lawyers prefer that their clients keep a low profile. When the press is in take-down mode, media experts recommend minimal engagement. And if it were anyone else’s life but my own, I might agree. But I own dozens of businesses with tens of thousands of employees. To allow the perception of the press to be my reality is to do my businesses — employees, customers and vendors — a disservice. There is no dignity in remaining silent in the face of press attacks where I am placed in the preposterous position of having to disprove unfounded rumors. When it has come to this, and it has, it is time to fight back.

This is a time of change in my career, and I am fighting on myriad legal fronts. Recently, a male peer told me to “toughen up” because I was offended by his asking me to prove myself. Make no mistake about it: I am tough. I am neither weak nor cowering in a corner. Fighting against bullies or those trying to destroy or take what I have built is not new to me. It is the running theme of my career. To the contrary, I have chosen my battles because I believe in fighting for truth, and I will not be extorted by threats and baseless allegations. I have chosen to step down from one role to focus on another because it was what I wanted to do, the path I chose to take to escape the ugliness of bad business relationships. Each step I have taken has been voluntary, carefully planned, with sacrifices made, and consequences understood. Careers, like life, move in waves. Sometimes we are surfing; other times, we are treading water. Sometimes we are sucked under by the current only to resurface even stronger.

This is not an easy time for me or my companies. Many of my companies continue to thrive, but some have faltered. It is time to find a new balance, to be newly inspired with renewed focus. My strength, passion and leadership are being tested. But this will not be my swan song. I have battles to fight and miles to go before I sleep.

View the full article at:  http://www.huffingtonpost.com/lynn-tilton/misogyny-men–the-media_b_9630824.html