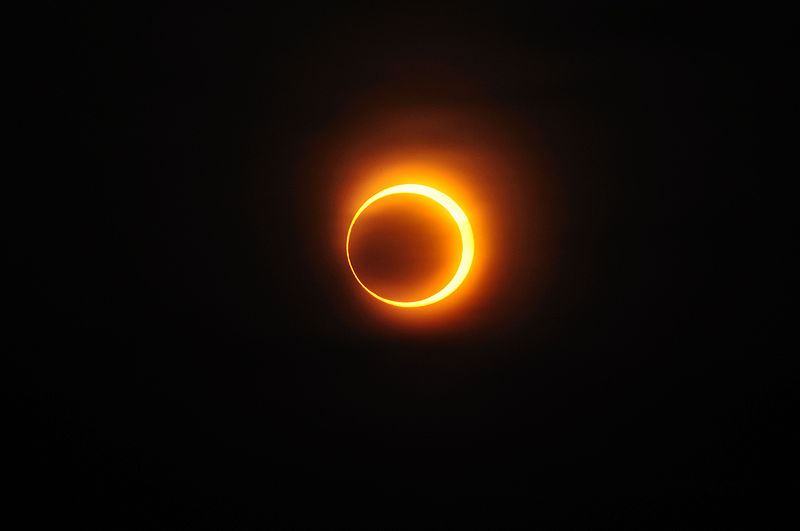 Last week, our nation celebrated its independence, but the liberties so carefully constructed by our founding fathers are threatened by the economic dangers that lie ahead. Freedom cannot thrive in a country so deeply divided. Most Americans believe government no longer works for them. Under every imaginable economic scenario, this nation faces dark and humbling days ahead. The manner in which we react to this hard truth will determine who we, as a people, will become after this tenure of transformation. We can listen to the banter of partisan rhetoric: the slant, the criticism and the dichotomy of political theories or we can choose to become activists. Very few Main Street Americans can translate the argument between small and big government, for and against rising taxation and whether or not jobs can be created through trade agreements into the immediate needs of their lives. What they do know is that each Thursday the reports from the Bureau of Labor Statistics deliver more bad news proving that our beloved country is in crisis and that our people are suffering. Most troubling to me, however, is the absence of urgency from our elected officials to provide and implement an effective action plan for job creation.

More than thirty million unemployed and under-employed Americans (and their family members) feel helpless, desperate and abandoned by Washington politicians who focus their partisan gamesmanship on issues other than the only one that matters most to them — their jobs. In the past several months, the issue of unemployment has almost entirely centered on the extension of jobless benefits in Congress. While I do believe that assistance for those in need is humanitarian and necessary, it is imperative that we accept these benefits for what they are — a temporary band-aid on a much larger systemic infrastructure problem — not the rapid job creator Speaker Pelosi claims them to be.

This month, one year ago, I made my last of many visits to Treasury to present a plan designed to sustain and create jobs. I believed then, as I do now, that an economic recovery is not possible until we can curb the tide of unemployment. Job losses cannot be stemmed until the liquidation of small and mid-sized enterprises (SMEs), which employ 80% of the American workforce, are halted. Industry in this country must be embraced and accepted as the necessary foundation of our economy. The most direct and rapid solution to sustain and create employment is to incentivize private enterprise to originate and monetize rescue-financing loans for struggling SMEs and capital starved industrial companies. We are now painfully aware that neither large banks nor community banks will provide such loans.

My rescue loan plan (RLP), as presented, accessed unutilized TARP funds set aside for the PPIP (Public Private Investment Program) Legacy Securities Program. The Treasury originally intended $100 billion of TARP funds be used for PPIP programs but, only $30 billion was allocated and less was actually tapped for a plan that was ill conceived and underdeveloped. The RLP would have used $30 billion for equity and debt investments. The program’s blueprint was carefully designed to access structures previously announced and required no additional funding from Congress. The RLP would have saved jobs the old fashioned way, by lending money to companies that without funding would otherwise shut down and liquidate, leaving their employees without salaries and benefits. Without jobs, Americans lose the all important hope for a bright and prosperous future.

Unfortunately, the offer of my time and patented portfolio construction models, upon which my Patriarch platform has thrived, seemingly fell on deaf ears. At the time of my visit to Treasury in July of 2009, 1 in 3 unemployed persons were jobless for 27 weeks or more. Less than one year later, in June of 2010, those individuals made up more than 45% of unemployed persons. Immediate and early action to stop the bleeding and address the daunting but surmountable obstacles to job creation were overshadowed by the more politicized issues of healthcare and financial reform.

Questionable Wall Street practices and synthetic financial instruments such as credit default swaps hunger for regulation. However, at the risk of repetition in works of my recent past, the heart, soul and salvation of our nation have never, and will never, reside on Wall Street. The disconnect between Wall Street and Main Street grows increasingly vast and any economic revival will lie in the recovery and resonance of cities and districts beyond southern Manhattan. Immediate and aggressive action is needed from our elected officials to address the epidemic of unemployment. It is a disease whose source must be analyzed and treated to provide long and lasting solutions. The infrastructure of this nation has been badly injured. Manufacturing jobs have been reduced by more than 9 million since the start of the decade. Small and mid-sized businesses struggle to access the necessary working capital to survive. Healing the plague upon the nation will begin with facing and addressing the truth. We need an antidote to end the plague of joblessness and that solution rests with helping America’s struggling small and mid-sized businesses. I hope Washington will hear our call. America’s future depends on it.