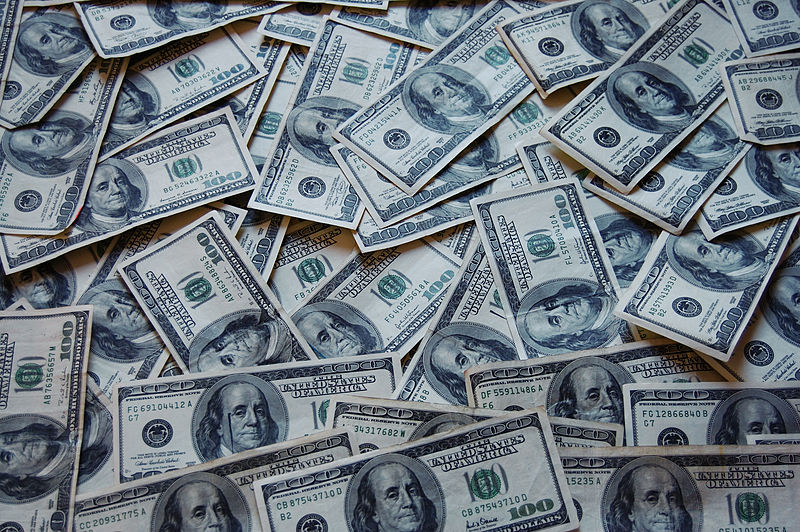 As a native New Yorker, I am forever tempted by dinner and show. Wednesday night, while neither wined nor dined, I was mesmerized by the President’s performance. The Commander in Chief used the “theater of the address” in his State of the Union speech to launch his revival of Candidate Obama, The Common Man: a wonderful mix of Mr. Smith Goes to Washington and Mr. Obama Feigns Not, He Leads Washington.

Candidate Obama took our hands and started a slow stroll down Selective Memory Lane as he recounted his arrival in town by turnip truck, his miraculous election to President and his sudden shock at finding himself “a stranger in a foreign land” of politicians and people who expected government to “do stuff”, all while the economy was teetering on the precipice of abyss with the dangers of all things “really bad.”

While he could not easily understand or persuade these foreigners, he would rather rely on Rahm Emanuel, Harry Reid and Nancy Pelosi to do that for him, as his mission was directed only towards “doing good” and “helping people.” President Obama saved the banks only to discover later that banks house the bankers, who covet money with bold expectations of big bonus checks, every year without consequence of risk or reward.

The funny thing about Selective Memory Lane, however, is it often leads us in circles and sometimes to dead ends. Candidate Obama takes full credit for resolving the mess he came into, but the mess he allegedly fixed was the salvation of banks. In truth, the fix was in for the banks when President Bush and Treasury Secretary Paulson appropriated money from under the TARP and gave it freely to them, no strings attached. Ben Bernanke played his part, too, when he turned the Fed into the grandest junk yard in the financial world, buying up that which no one else wanted at prices ant New Yorker would call, insane!

For a while, the official word upheld the stimulus package, cleverly crafted by Reid and Pelosi, as the reason to claim credit. Only the stimulus did not create credit nor jobs, real or imagined, and unemployment soared to desperate heights. Things were getting very confusing Wednesday night, indeed.

Everyone wanted health care reform, but ironically no one welcomed President Obama’s proposal. The Common Man recognized rapidly the bill too large, while Candidate Obama maintained the measure unpopular because at 2,000 pages, the bill was too large. Adding insult to injury, he learned a new guy in a truck was coming to town and he professed a few ideas on health care, as well. So, it was such that the stage was set this week for Candidate Obama to engage in an all-out, one-sided debate (where was Joe Wilson when we needed him?) with The Common Man, calling out boldly to the greedy bankers to give back the money, to politicians to cease being politicians and to any citizen who had a better bill on health care, the request to bring it on. I have a bill for Candidate Obama, but I believe it to be distinct from the kind he expects. I have a bill that says there is no free lunch in this town, or in Washington.

Candidate Obama took one too many wrong turns down Selective Memory Lane when he announced his plan to use $30 billion of TARP funds to make loans available to small and mid-sized businesses with the purpose of job creation in America. His mandate is a great idea. I really like it. In fact, I liked it last July when I first proposed it to the White House and the Department of the Treasury. I liked it when I created a website to garner support, and again at the time I published my white paper on the idea. I liked it when President Obama announced a jobs summit and did not invite small business owners like me — make that — he did not invite me, to the meeting. So let me borrow a little bit from Candidate Obama — “let’s make this perfectly clear” — I did not authorize The Common Man to take my idea and claim it his own. More importantly, like the common cheat in school who looks over his shoulder for the answer, The Common Man missed a key point when he copied. The money will not create jobs if it is made available only to banks.

Remember the lesson of last year: banks have bankers in them. And, in this case, many of the small banks, to whom he will give this money, have big problems and will use it to fix broken balance sheets and bad loans already held. I knew this risk when I created my plan, now known as the Obama Plan. It is for this reason that the original plan states that TARP funds are used to provide capital support to lever investments in new rescue loans made by selected experienced investors in the public sector who choose to own them.

So it is time to pay the piper — or the writer, as the case may be — and Candidate Obama, here is your bill: